Kjer-Olsen will be joined by the Rockstar Energy Husqvarna Factory Racing MX2 team’s newest recruit Jed Beaton. One of the revelations of the 2018 FIM MX2 World Championship, the young Australian Beaton will contest the 19-round 2019 series aboard the team’s Husqvarna FC 250 machine.

The squad is completed by 2018 FIM Junior 85cc World Championship runner-up Kay de Wolf, who will be making the switch to 125cc class competition aboard Husqvarna’s TC 125 machine. Contesting the 2019 FIM EUROPE EMX125 European Motocross Championship, de Wolf will kick off his EMX125 campaign during the opening round of the series at Valkenswaard on March 30/31.

The 19-round 2019 FIM Motocross World Championship will kick off with the GP of Patagonia in Nequen, Argentina on March 2/3. 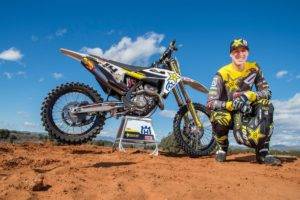 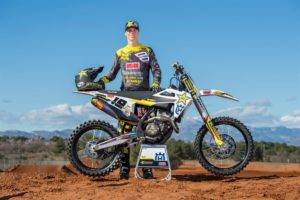 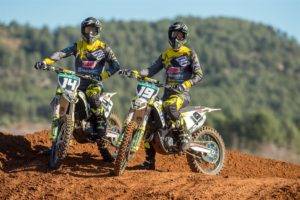 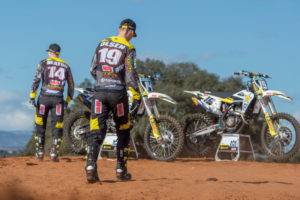 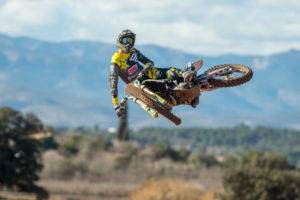 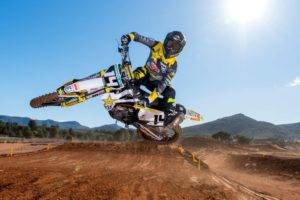 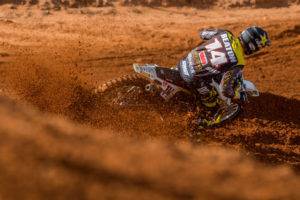 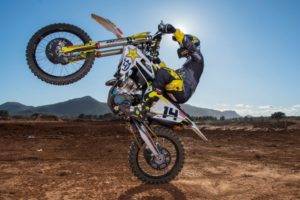 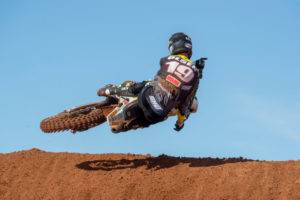 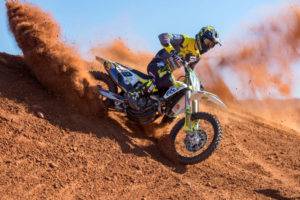 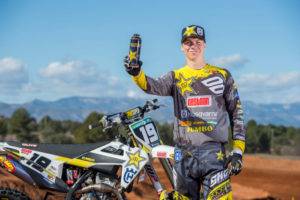